What do we mean when we say SyncState is a document-based state management library?

Let's consider that your app state is represented by this JSON document below.

We can use a JSON patch to modify this document.

Document after applying the JSON Patch:

Applying a series of patches

We can apply a series of patches to successive documents. The following example starts with a document with empty todos, applies a patch to add a todo item and then replaces the caption of the todo item from "Hello" to "Hi". 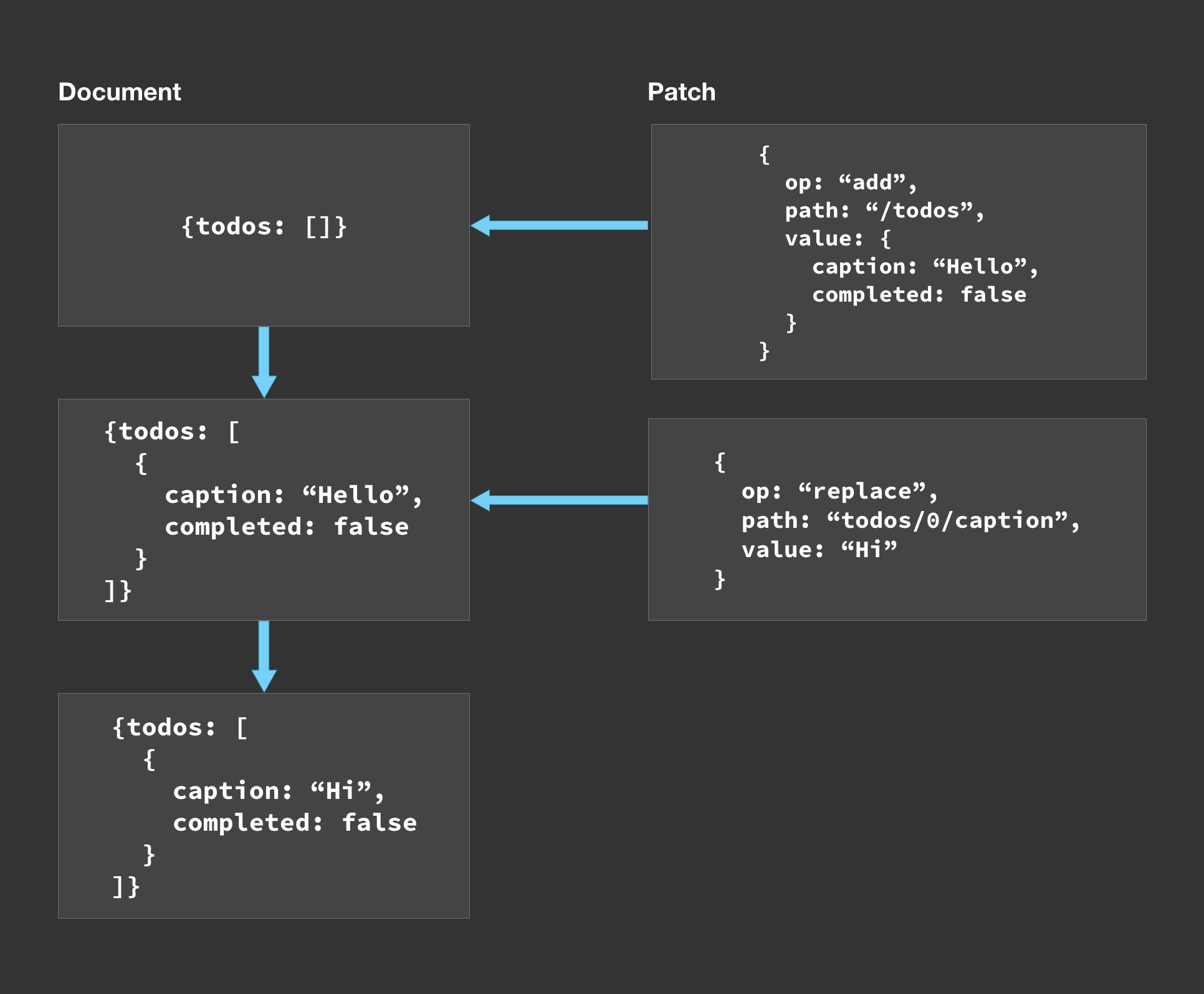 How to build it?

Let's say we have a function that updates the document with JSON patches applyPatches(doc, patches)

Now, instead of mutating the document, we can replace this by a new document following the concepts of functional programming. applyPatches(doc, patches) can return the new document.

Let's describe the patch as a Redux action

SyncState uses the above concept to store the app state as document in its internal Redux store and updates it using JSON patches as actions.

Simplifying it further with Immer

Writing patches for all user actions is cumbersome. So let's use Immer to handle generation and application of patches.

Immer also provides applyPatches function which works the same as described above.

Combining the above knowledge, let's see a simplified example for adding a todo.

Now, you can simply call addTodo(store, {caption: "Hi!", completed: false}) and a JSON patch will be generated by Immer for the operation draftDoc.todos.push(todoItem) and dispatched to the store.

In the reducer, we can use applyPatches function from Immer.

This will return the resulting document after applying the patch.

We can generalize this further for any action.

We have simplified this such that any mutation can be done on draft state without worrying about patches, Redux actions or reducers for simple use cases.

This comes in handy if you are building a multi-user realtime app.

However, with multi-user realtime apps we have a few challenges:

While these challenges cannot be handled the same way for every app but we believe that the majority of the use cases are very common and can be provided as a plugin of SyncState. 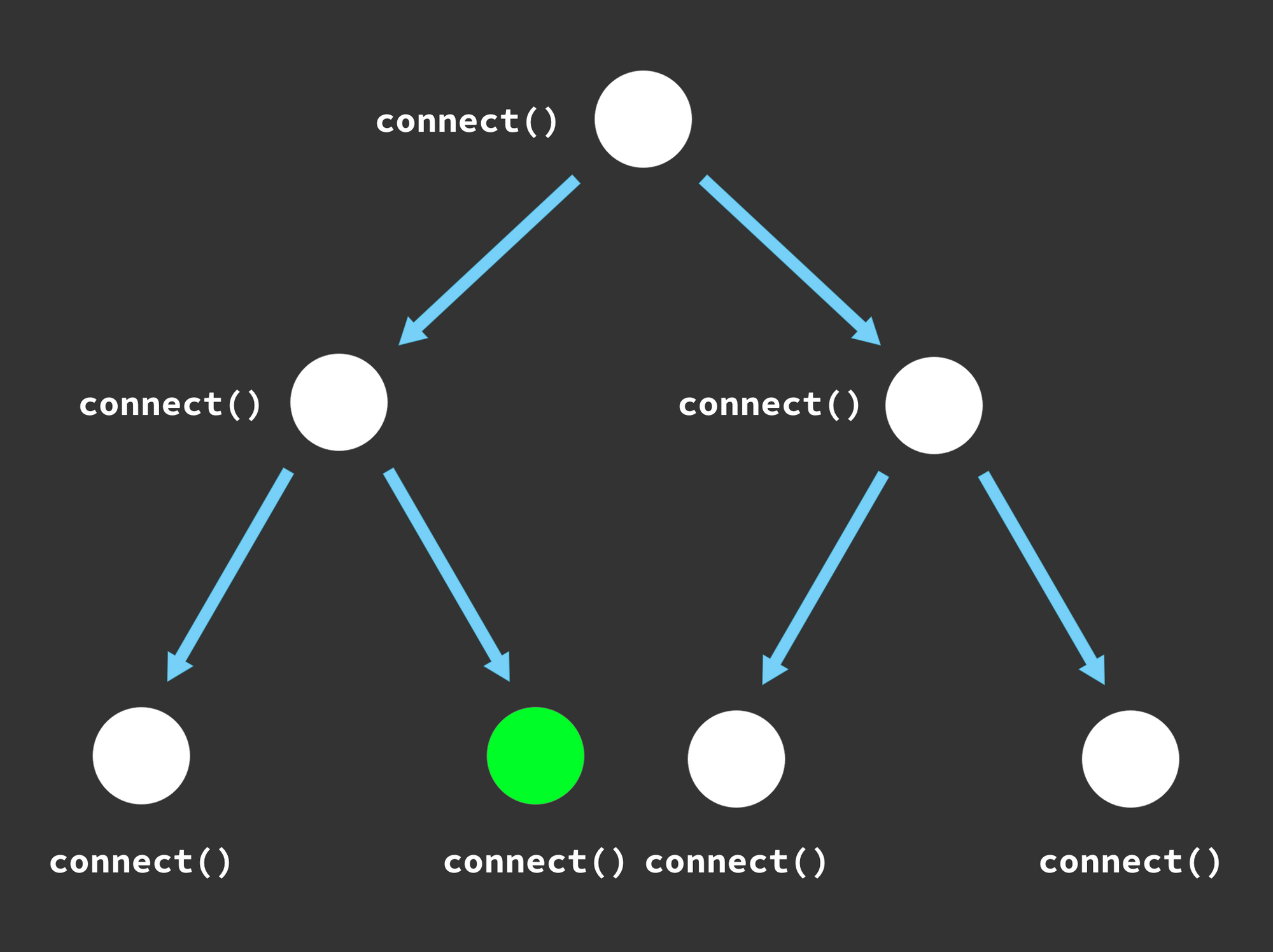 In this component tree, connect() is called on all the connected components, even though only green one needs to be rerendered.

There are techniques to make the connect() method performant with selection and caching but the underlying philosophy remains the same.

Kent C. Dodds has summarized the strategies of re-render as push and pull.

SyncState uses Redux but the re-renders are based on push-based state management like MobX & Recoil.

A component subscribes to a particular path in a SyncState store 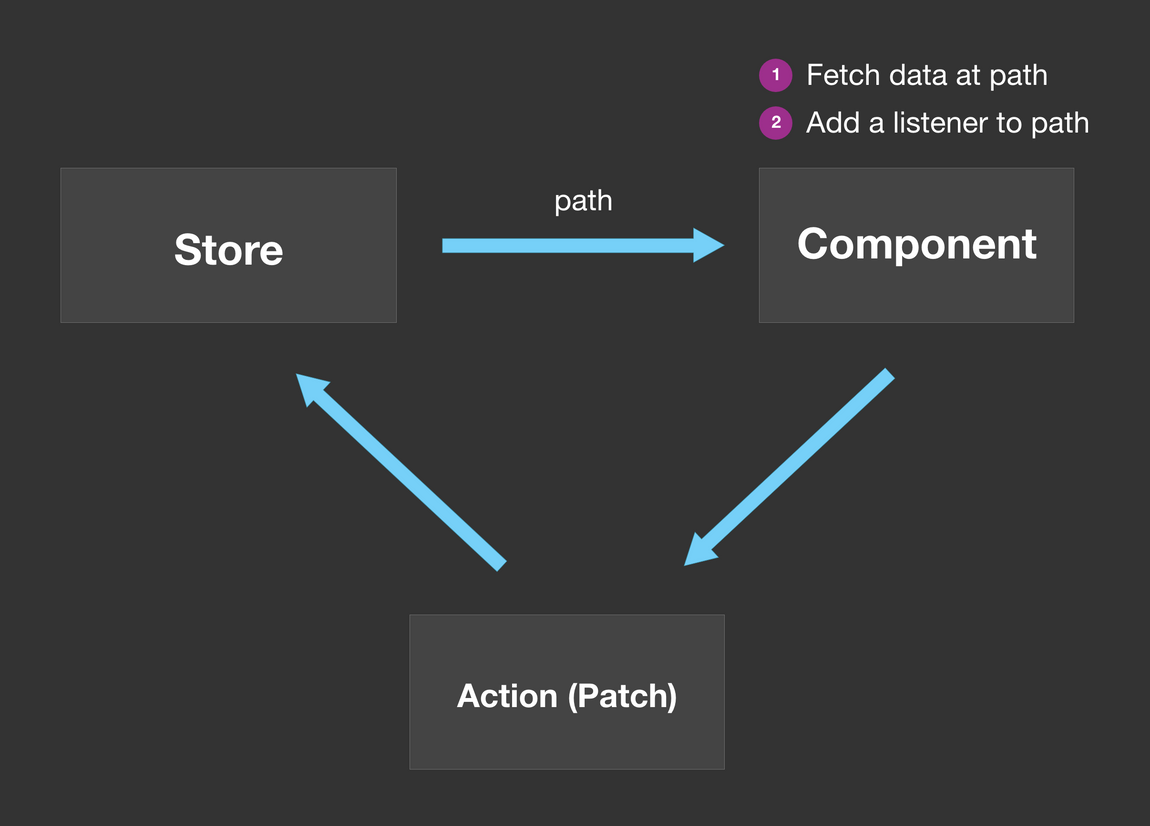 The component is rerendered whenever there are updates to the path that it subscribes to. 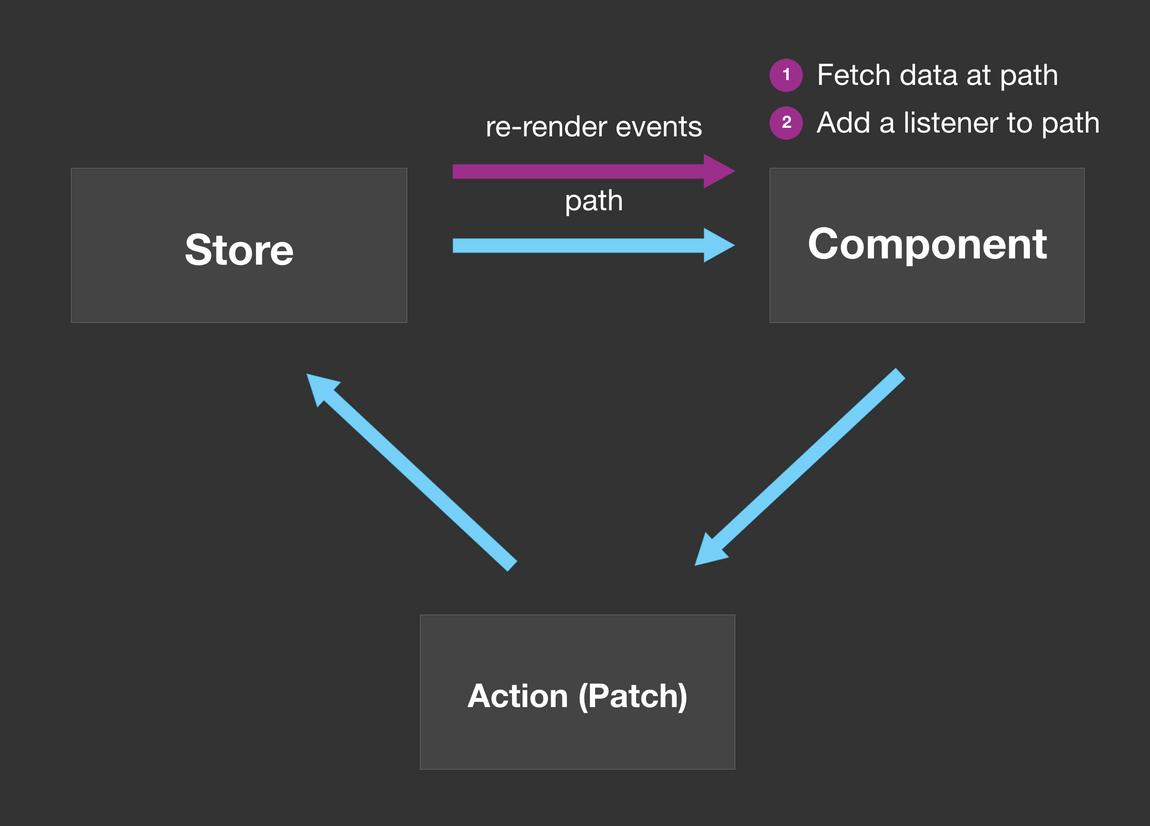 Components can pass down path as props to child components to subscribe to.